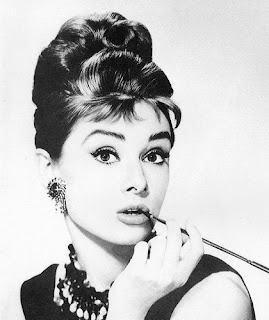 To celebrate the start of its Beauty Month this July, QVC, the world’s leading online and TV shopping channel, asked 2,000 men and women to vote on who they believed to be the most beautiful British women over the decades.
Audrey Hepburn has been named as the most beautiful British woman of all time. The timeless beauty and Breakfast at Tiffany’s star took the top spot in the nationwide poll. Glamorous Elizabeth Taylor narrowly missed out and came in second place whilst Princess Diana’s iconic natural beauty made her the third most beautiful Brit of all time.
With Cheryl Cole, Kelly Brook and Holly Willoughby all making the top ten, results showed that 21st century beauties are holding their own against old school glamour. Catherine Zeta Jones and Kate Beckinsale may have moved across the pond but remain firm favourites with the British public.
The top ten most beautiful Brits were voted as;
Late entries from the Middleton family saw the new Duchess of Cambridge (12th) steal Kate Moss’s (29th) crown while Catherine’s sister also pipped the notorious supermodel to the post coming in 28th place.
Blue eyed Brits appear to have beaten brown eyed girls to the top beauty spots with just under half of the top one hundred being blessed with blue eyes compared to only thirty nine brown eyed girls. With only fourteen British beauties having green eyes, this was the rarest eye colour.
Stepping over to the dark side is obviously the way forward with fifty three brunettes dominating the top one hundred versus only forty three blondes, leaving Dr Who’s Karen Gillan, model Lily Cole, singer Nicola Roberts and award winning actress Tilda Swinton flying the flag for redheads.
Actresses meanwhile seem to have the edge on any other profession in the beauty stakes as forty six of our top one hundred are thespians by trade, this is compared to eighteen models, sixteen singers, thirteen television presenters, two members of the British Royal family (with one other relative of the Royals), one chef, one athlete, one designer and one beautiful ballet dancer.
Posted by Rach541 at 10:00 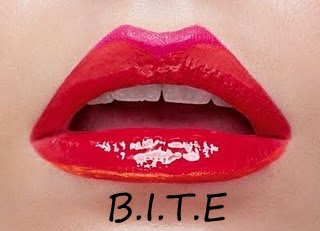